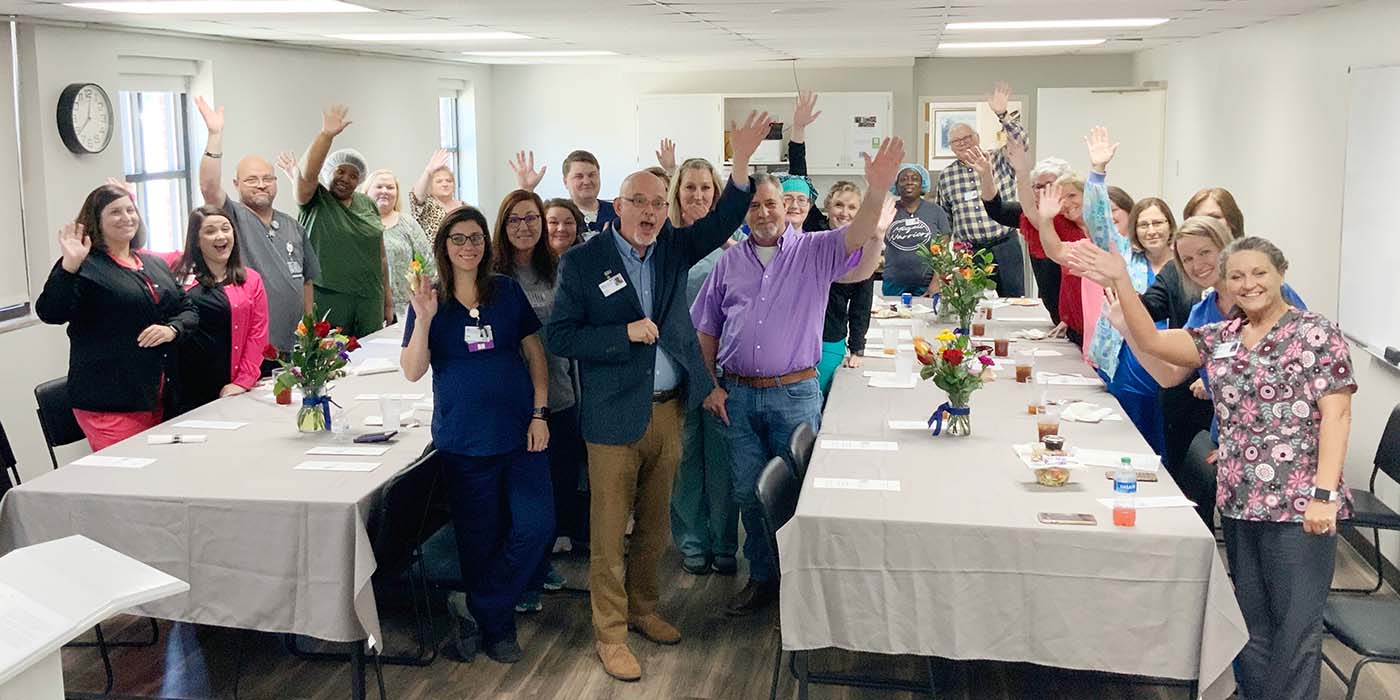 “Much of the wiring in the walls was as old as the building. The phone server was also at end-of-service/end-of-life. Our phones were failing, but it wasn’t the phones, the software, or the server. It was the wiring in the walls. We were having to run new wires to old jacks. We just couldn’t continue the way we were,” describes Blake Thomason, Network Administrator for Mizell Memorial.

Mizell was looking at an investment of around 500K to replace and renovate the hospital’s old telecom infrastructure, for wiring, hardware, and software. As a non-profit organization, controlling and avoiding costs was always a top priority. However, another concern was how the hospital could continue to grow and expand when all available extension numbers had already been consumed, and there was no way to systematically add more. Blake describes, “We had less than a thousand extensions, and everything on the existing phone system used so many of them. We were really limited in what we could do. If we needed a phone over here, we had to take a phone from over there and hope that we could free up an IP license to make it all work.”

To remain competitive and enable expansion in the future, the hospital was faced with either investing a massive amount of time, money, and energy to overhaul their existing infrastructure or finding a better alternative altogether. NEC’s UNIVERGE BLUE CONNECT Unified Communications platform provided the solution.

Mizell has seen significant costs savings by eliminating all of their former phone lines and SIP trunks, minus the two hard lines required by the state for their fire alarm system. This alone has covered 85-95% of the CONNECT user subscription costs. “Combine that with the cost avoidance of not having to rewire the entire hospital, and you just can’t argue with it. We saved a half-a-million dollars upfront on capital expenditure,” explains Blake. Mizell also expects to see ongoing savings by eliminating the need to regularly acquire new phone licenses and having fewer consulting fees related to system changes, because maintenance and adding new extensions and users is now “a piece of cake.”

Mizell is already experiencing the benefits of CONNECT’s scalability. They brought up a new clinic in Elba, AL, and the VoIP phones extensions and Analog Telephone Adapter (ATA) devices for the faxes could be easily programmed from the portal. “After programming the devices, I simply drove them out to the location and plugged them in. It was that easy,” explains Blake. There was absolutely no need for long-range planning to accommodate the added telecom requirements.

We live in a mobile, connected society, and COVID shone a big bright spotlight on it. We had people that needed to isolate at home, often simply as a precaution, and the mobile app has assisted them in carrying on as usual. It has also allowed our managers, administrators, and physicians to be even more responsive to their staff and patients. They can get a call, voicemail, or email through the mobile app, and depending on their subscription, they can also get a transcript of their voicemails, without being at their desk. 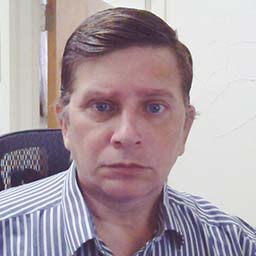 Mizell chose UNIVERGE BLUE CONNECT based on its feature set, low cost, and ability to scale on demand. CONNECT is a fully integrated cloud-based phone system that includes chat, text messaging, video conferencing, screen sharing, and file management - all delivered through intuitive desktop and mobile apps. The hospital was able to smoothly implement the new system with 174 initial users in just 30 days. This was truly remarkable to Mizell, given the size of their facility and its telecom complexities. With the help of VENSEARCH and NEC engineering support, Mizell was able to quickly overcome analog-to-digital configuration issues and also integrate 57 fax resources, overhead and over-the-phone paging, and a dictation software application. The CONNECT mobile app has been very valuable for Mizell and was an important selling point for the solution.

In addition, the mobile app has provided a HIPAA-compliant platform for Mizell’s nursing staff to communicate safely and securely with on-call physicians through in-app messaging. “This has been a cost savings, because we were actively seeking a separate third-party tool that would have been an additional expense, but instead we discovered a compliant solution built right into CONNECT. We have seen a number of our physicians really embrace the app,” Blake shares.

CONNECT also provides the hospital with exceptional visibility for maintenance and monitoring. Blake explains, “One of the best parts for me is no longer having to go down to our basement, sit down in front of an aging system, and work my way through a series of screens. Our prior system required so many settings to be just right for our phones to work properly. Now, I can easily reach any settings from my desk through the portal, and changes typically take just a few clicks. System maintenance and modifications are much more intuitive now. They no longer require a deep understanding of our phone system.”

Medical staff and other employees have found the CONNECT desktop and mobile apps very easy to install and use. “I’m surprised by the number of people who have downloaded and set up the UNIVERGE BLUE CONNECT apps on their phones and computers and didn’t call IT for help. That’s a milestone in itself,” Blake shares with a chuckle.

He continues, “It’s a major undertaking to remove the old and bring in the new. A big consideration for us was also the recommendation of UNIVERGE BLUE from VENSEARCH. I’ve worked with Wade Brewer since I started with Mizell in 2019. I knew Wade had a high level of expertise in the field, and he expressed absolute faith that CONNECT was exactly what we needed.”

Mizell Memorial Hospital has served the city of Opp, Alabama and surrounding communities for over 70 years. The hospital has grown steadily during this time through the addition of new wings, specialty units, a world-class Wellness Center, a primary care clinic in Opp, and, most recently, a new clinic in Elba. Today, Mizell has over 200 employees who are committed to the hospital's mission of providing quality healthcare with hometown compassion.

Mizell has been an NEC customer since the early 1990s. Starting with NEC’s legacy 2000 IVS phone system, they migrated to the UNIVERGE SV8300 and later to the UNIVERGE SV9300, before finally moving to NEC’s hosted, cloud-based UNIVERGE BLUE CONNECT platform in 2022 with the help of NEC channel partner, VENSEARCH. 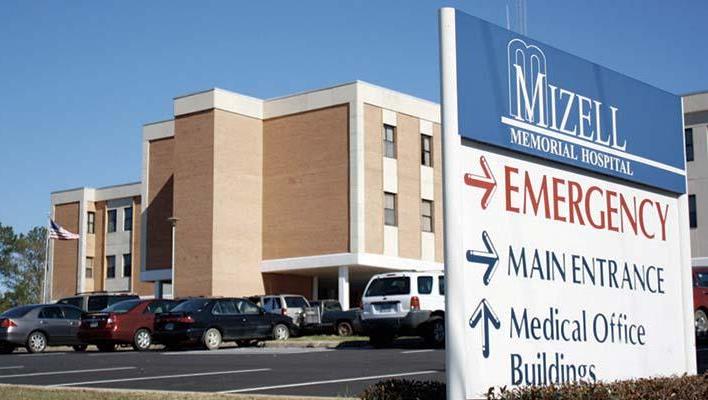 24/7 support from live experts EVERY time you call

Ready when you are, whether you’re in the office or working remotely

Everything your team needs for cloud-based connections

We use first and third-party cookies to improve our services by analyzing your browsing habits. By continuing to use this website, you consent to the use of cookies.